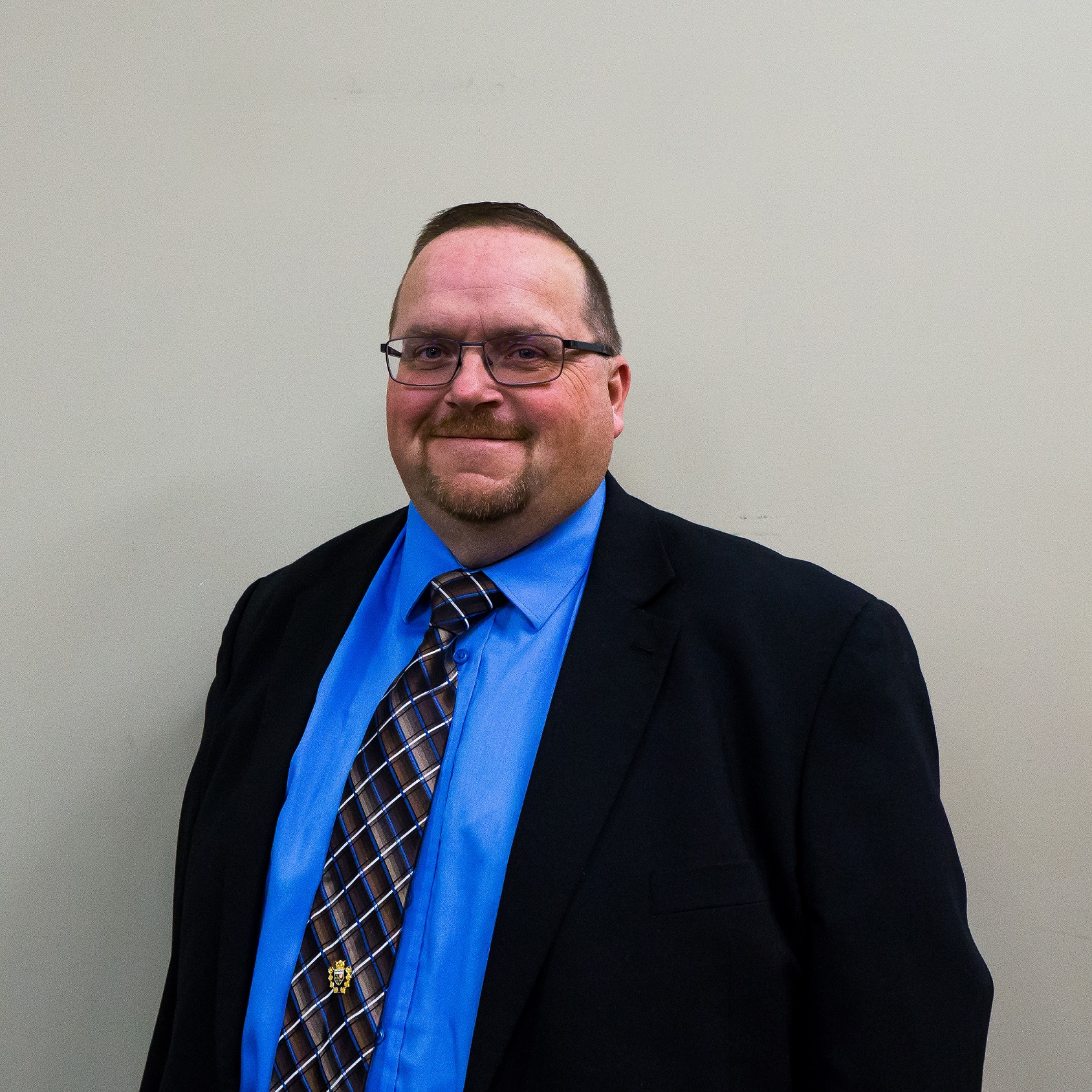 Send an email to Robert Bouchard

Robert was born and raised in Hay River. After graduating from Diamond Jenness Secondary School, Robert completed a Bachelor’s of Management in Finance at the University of Lethbridge. After completing his post-secondary education, he returned to Hay River and began work with the GNWT as an Economic Development Officer. In 1999 he began his own small business, Bouchard Holdings Ltd, it is currently an auction company, small business consulting, and security services.

Robert has been an active member of his Community. He recently was the Transportation chair for the 2018 Arctic Winter Games. He currently has a position on the Hay River Chamber of Commerce and Polar Pond Hockey Association.

Robert has previously served on Hay River Town council from 1993-2005 and he did serve one term as the MLA for Hay River North in the 17th Legislative Assembly of the Northwest Territories.

Hay River, the “Hub of the North”, is where the arctic adventure begins. Experience the beauty of our town and immerse yourself in our community and northern culture.